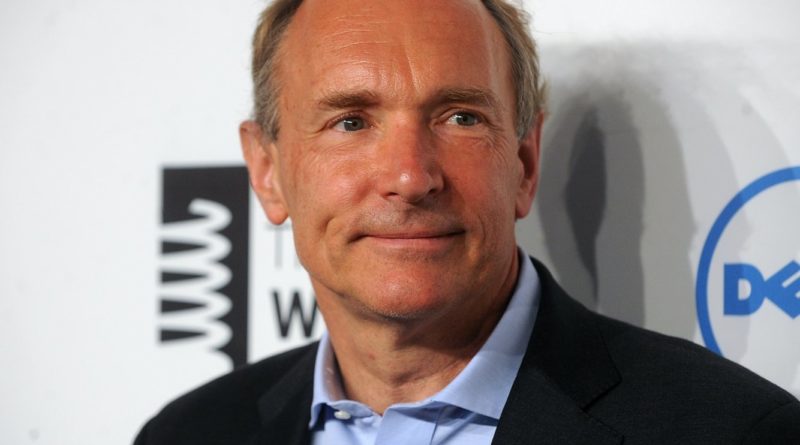 Tim Berners-Lee invented the world wide web, and for a while now he’s been trying to break it.

In a blog post posted on Medium on Saturday, Berners-Lee outlined what he’s been up to — and it amounts to a manifesto for a new, fairer internet.

His intervention was well timed. Just a day earlier, Facebook provided a reminder of exactly the kind of thing that Berners-Lee is kicking against, when it revealed the details of a massive data breach affecting 50 million users.

“For all the good we’ve achieved, the web has evolved into an engine of inequity and division; swayed by powerful forces who use it for their own agendas,” Berners-Lee wrote, reflecting on his invention. “Today, I believe we’ve reached a critical tipping point, and that powerful change for the better is possible — and necessary.”

Berners-Lee has been a vocal opponent of big tech companies abusing user data, calling for more regulation and saying he was “devastated” by the Cambridge Analytica scandal.

He hopes to put the genie back in the bottle with a two-pronged approach.

Firstly, he pointed to his open-source project Solid, which he has been working on over the past few years. With Solid, Berners-Lee hopes to give users much more control over their data, allowing them to decide which of their apps can access it.

“Solid is a platform, built using the existing web. It gives every user a choice about where data is stored, which specific people and groups can access select elements, and which apps you use,” he wrote.

He also launched a new company, Inrupt, which will provide a commercial structure within which to push Solid forward.

“Inrupt’s success is totally aligned to Solid’s success,” he wrote. “Inrupt will be the infrastructure allowing Solid to flourish. Its mission is to provide commercial energy and an ecosystem to help protect the integrity and quality of the new web built on Solid.”

Inrupt’s CEO and Berners-Lee’s partner is John Bruce, who was formerly CEO at a cybersecurity company Resilient, which was acquired by IBM in 2016.
“Inrupt’s mission is to ensure that Solid becomes widely adopted by developers, businesses, and eventually… everyone; that it becomes part of the fabric of the web,” Bruce wrote in a blog post on Inrupt’s site.

“I’m incredibly optimistic for this next era of the web,” Berners-Lee added. “The future is still so much bigger than the past.”